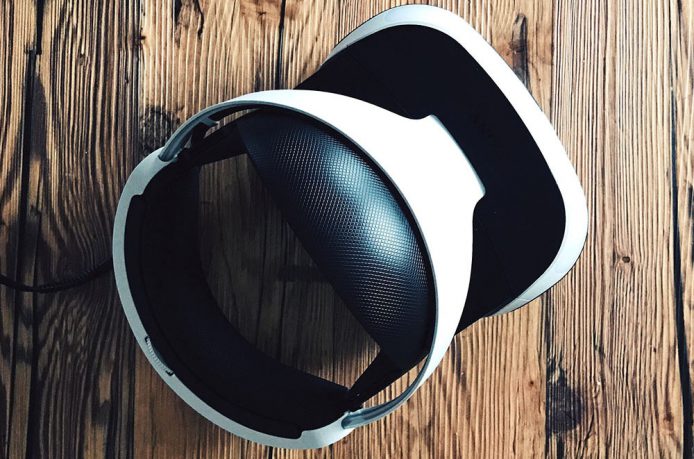 From social media to virtual offices—is there any benefit to your business to jump on into these online neighbourhoods? We know new technology and the all-connecting internet have given rise to many powerful communities—and some have bound us across borders in ways we never thought possible. In 2017, the distinction between online and offline feels like a forgotten barricade, and through this sort of unfettered and fluid connectivity, the concept and reach of community has become more and more powerful. Powerful and prolific communities have existed online since the early 1970s via timeshare systems like the University of Illonois’ PLATO, or the bulletin board-like Unsenet discussion system. Since the mid-1990s though, via email, web chatrooms and eventually—the proliferation of  ‘the social network’, virtual communities have exploded. Communities connected via the invisible bond of high-speed internet have completed altered the way we interact with the wider world, and this has in turn, affected the way we do business. But where business is concerned, which of these communities should we be facilitating? Which can boost our broader business efforts—and how important is this unwieldy 21st-century people power anyway? In the same way that communities in the real world can feed so much stamina to our efforts, when navigated effectively, online communities can provide the support you didn’t know you needed. They are a place to get the message across directly, to blow out your network across borders, and can supply access to swathes of customer information and insight into consumer intelligence. So which communities have potential clout and influence, and which are providing a picture of the shape of things to come? These are our top picks. Reddit Reddit labels itself as ‘the front page of the internet’—put simply, it is a thriving hub of opinions, news, thoughts and discussion. Members can submit text posts or direct links. Registered users can then vote submissions up or down that determines their position on the page. Submissions with the most up-votes appear on the front page or the top of a category. As of 2017, Reddit had 542 million monthly visitors (234 million unique users), ranking #4 most visited website in U.S. and #9 in the world. The power of Reddit is that its community is active and engaged—Reddit users are estimated to spend about 16.5 minutes on the site per day. That’s higher than Facebook (11 minutes). So how do you tap in? While self-promotion is prohibited by most Reddit moderators—there’s certainly value in finding a ‘sub-Reddit’ on a topic, and seeing what the wider world is saying or nay-saying. Advertising is also becoming a big part of the company’s strategy moving forward—and like a lot of new media, they’re making way for video too. Virtual Office Virtual Office is the idea of having a base, while you work agile. A landline number and call answering services, a business address and someone to sort through your mail. It’s all been made possible by technology. What’s usually lacking from the Virtual scenario is a sense of connection or collective business energy and inspiration to drive you further. Working remotely, working from home, or working on the road can be hard going. Communities motivate us, and we always learn a great deal from our workmates. Virtual Office at The Office Space incorporates so much of our community ethos in order to bridge that divide. We know the power of community, and as such—Virtual Office clients at The Office Space have access to many of the services, networking events, and facilities that our ‘physical’ residents do. Keen to know more? Read all about it here. Workplace by Facebook Everyone’s on Facebook, it’s connected quite literally, billions of us across the planet. And while it was originally shunned in the office, it’s now part of the fabric of everyday procrastination that’s practically accepted as just a part of life (like making too many cups of tea, for example). Facebook has banked on this and is now offering a workplace network service that looks and feels just like Facebook. The idea is to connect with you colleagues and to keep abreast of company news, but—just as the original—it’s designed to foster a more profound sense of community by joining the dots digitally first, with all the robust tech behind Facebook too. Learn more with us at Insight this month—a panel on creating communities of influence. Want more? Stay in touch and subscribe to our monthly newsletter here.