Trend: 5 Cryptocurrencies to Know in 2018 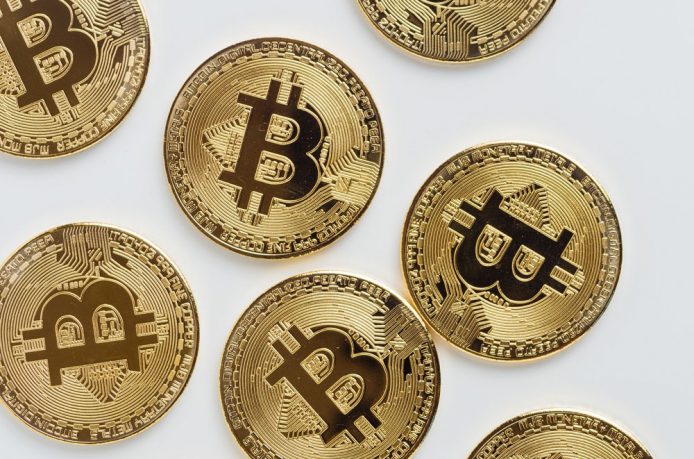 You know Bitcoin—but what are some of the other digital currencies shaping finance and business in 2018? Considering a world beyond slippery cash, central banks, censorship, ATMs, transaction fees—and one with near-impossible fraud—seems like a sort of financial utopia. All the while, cryptocurrencies by the thousands are a reality in 2018 and they have begun to disrupt the way we trade, transact, buy, sell, and do business. The phenomenon of digital and decentralised currency begun when Bitcoin was unleashed upon the internet in 2009 as an open-source software. Essentially, Bitcoin was designed as an alternative medium of exchange that would use cryptography (the sort only a computer can decipher) to secure financial transactions, control the creation of additional ‘coin’, and to verify the transfer of assets. Verification is done through a digital ledger, also known as blockchain. Still not sure about Bitcoin? This video breaks down the basics in 26 minutes and features wonderful animation to help you visualise cryptic cryptocurrency. https://www.youtube.com/watch?v=bBC-nXj3Ng4 Since Bitcoin exploded into the world’s financial vernacular (at the time of writing, one Bitcoin will trade for AUD $8,595.38), more than 4,000 cryptocurrencies have been created. So, which are the rising stars of cryptocurrency in 2018 other than Bitcoin, and what makes them so special? The inner workings are all a little complicated, but here are the basics of five digital currencies currently shaking things up. Ethereum (ETH) Similar to Bitcoin—but also totally different—Ethereum is a distributed public blockchain network. The purpose of Ethereum is a little more far-reaching than Bitcoin, however. It’s focused more on running the programming code of any decentralized application, and therefore, is the foundation of a number of other cryptocurrencies. “While bitcoin aims to disrupt PayPal and online banking, Ethereum has the goal of using a blockchain to replace internet third parties—those that store data, transfer mortgages and keep track of complex financial instruments,” writes CoinDesk. So no hacking your Apple or Amazon account. Oyster (PRL) Based on the idea that online advertising is ineffective and ‘broken’, Oyster provides a way for publishers and websites to create revenue without compromising the flow and structure of their pages with tedious banner ads. Labelled the ‘future of website monetization’, Oyster is built on IOTA Tangle and Ethereum. According to Invest In Blockchain, “Oyster lets websites silently generate revenue by allowing visitors to contribute a portion of their GPU and CPU power. The [code]  facilitates in-browser proof-of-work for a decentralised storage ledger, cutting out the need for advertisements while keeping the web open and profitable for publishers through payments in PRL.”

Also built on top of Ethereum, Request Network allows anyone, anywhere to request a payment—a cryptocurrency based on invoicing. And you thought Xero was impressive. According to Coin Central, “it removes the need for trusted third-parties to provide a cheaper and more secure payment solution that works with all global currencies.” “Request also integrates with legislation across the world to remain compliant with the trade laws of each country. Moving beyond just payments, the Request Network capitalizes on the immutability of the blockchain to produce accurate auditing and accounting services.”

From Australia, Power Ledger is a peer-to-peer blockchain-based cryptocurrency and energy trading platform that allows for decentralized selling and buying of renewable energy. Created by Dr Jemma Green, the platform allows people to buy and sell renewable energy without going through a middleman. It also allows apartment dwellers to trade energy too. Ingenious.

Who knew a cryptocurrency based on a meme would become one of the more valuable and serious digital currencies out there? Dogecoin (modelled of this circa-2005 meme of a Japanese Shiba Inus dog) begun as a bit of a joke, but is today worth millions and is mostly used for charitable donations and tipping.