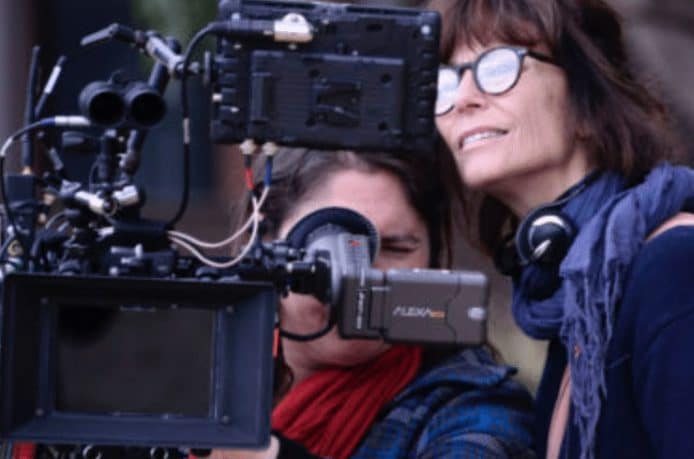 Australia’s screen industry is our nation’s number one calling card internationally. Our screen stories generate more international tourism spend than the Sydney Opera House (Screen Currency report), and it’s no longer just big name Aussie actors that are creating the buzz. Our directors, producers, screenwriters, costume makers, and production houses are all making waves on the international stage. 2018 was a stellar year for Australian content.

According to the Motion Picture Distributors Association of Australia (MPDAA) data, 92 Australian films were released last year, taking a combined $55.9 million at the local box office – the best result since 2015 when Mad Max: Fury Road and The Dressmaker were released.  Landmark films such as Ladies in Black, Sweet Country, and Gurrumul show that “Australian producers with the best concepts that can connect with an audience, whilst being entrepreneurial in their approach to finance and deals, will thrive in this new landscape” reveals Screen Australia CEO Graeme Mason. Continuing this golden streak, 2019 is expected to see the debut of at least eight new Australian television shows, and feature films have delivered a record-breaking Australian contingent at Sundance this year, including Top End Wedding starring Miranda Tapsell and Hotel Mumbai. At least a further five features are expected to debut including Palm Beach, Slam and Rachel Griffiths’ directorial debut, Ride Like A Girl. This month we’re diving deep into the wonderful world of Australian film business.

Our THOUGHT article investigates the challenges of operating in an oligopsony and the imperative to keep telling our Australian stories.

In PROFILE we speak with Philip Noyce, one of Australia’s most highly acclaimed and successful film directors.

In TREND, LA-based Australians in Film (AiF) Executive Director Peter Ritchie reveals 5 Australian to have on your radar, and we close out the month with a star studded INSIGHT featuring Rachel Ward, Shannon Murphy and Alex White. Get the popcorn and choc tops ready, its ‘lights’, ‘camera’, ‘action’ this month.