Theme: In the Spotlight 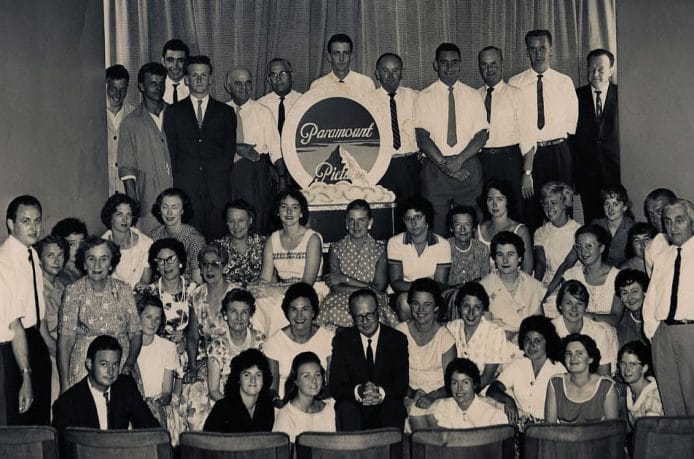 This month we’re honouring an art form close to the very bones of The Office Space: film. Located in Sydney’s original Hollywood Quarter, Paramount by The Office Space occupies a slice of the former Paramount Pictures Distribution Offices and Theatre – a little of Australia’s own film history. We are proud to support many great businesses that are involved in the entertainment industry, and we focus on Helen Pandos Management in this month’s Profile. As we discuss in our Thought piece this month, film has always been viewed as a window on society – our attitudes and our actions.  How things were, how things are, and how things might be. While offering solace in a broader perspective and a brighter future is nothing new in entertainment (take the classic Australian film, My Brilliant Career first released in 1979, and remastered for the Sydney Film Festival next month, for example) joins a cast of new films for next month’s Sydney Film Festival.  Check out Guide for our top picks from the line up, and take advantage of our Equip offer for discounted movie tickets. This new enlightened spotlight on Hollywood has offered us recent tales that pave the way for a new way of thinking, pulling at the heartstrings of what makes us human, where we’ve come from and where we might be headed:  Moonlight, Call Me By Your Name, and Ladybird – to name just a few. For further inspiration, see our list of recommended watching for the best films of last year. Which ones have you seen? And finally, we cap of the month with a star-studded Insight featuring Brook Satchwell, Ben Briand and Bridget Iken. One not to be missed.