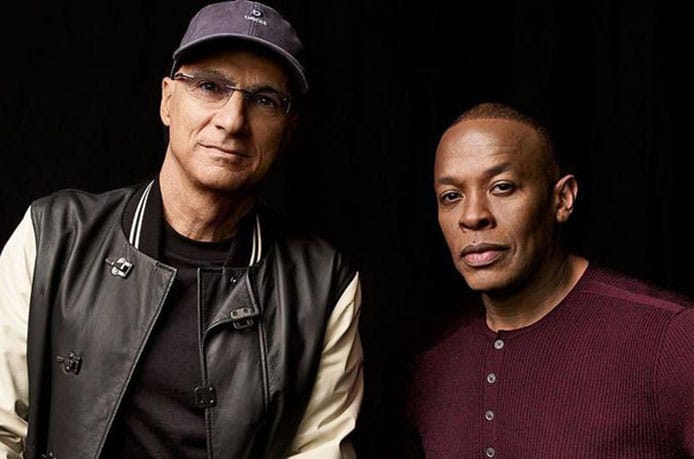 Two heads really are better than one, or so the saying goes. Here, we’ve pieced together some of history’s most vivacious creative and intellectual pairings, those that were explosive enough to change the course of history and set us on a much more thrilling trajectory than before. Whether by sheer coincidence or happy accident, we’re so glad that somehow they wound up together, became yin and yang, and created the work and wonder the world might not have otherwise ever known.

This infamous plaid-suited artist duo met at Central Saint Martins in 1967. They began to produce work together under the moniker Gilbert and George, exploring themes of religion, sexuality, and identity across a wide range of essentially sculptural mediums. Decades on, their work is still heart wrenching and relevant. They married in 2008, cementing four decades as partners in art and in life.

While their partnership didn’t begin in the sincerest of circumstances (Ray was Charles’ student, and he left his wife to pursue their relationship), as a pair, they did go on to create one of the most prolific and influential design houses of the 20th Century.

This unlikely union between rock n roll and gangster rap was recently thrown into the spotlight in the four-part Netflix docuseries, The Defiant Ones. Both music producers have had a significant, colossal effect on the music we listen to today. Larger than life co-founder of Interscope Records Jimmy has produced and developed artists like Bruce Springsteen, Stevie Nicks, U2, Nine Inch Nails, No Doubt, The Black Eyed Peas, and a whole lot more. The more pensive Dr. Dre is one of the forefathers of rap music (the N.W.A. album Straight Outta Compton completely disrupted popular music in the 1980s) and he’s responsible for uncovering other greats in the genre: Snoop Dogg, Ice Cube, Eminem, and Kendrick Lamar, for example. The pair met in the early 90s when Jimmy agreed to distribute Dr. Dre’s Death Row album—and have remained close collaborators ever since. Vanity Fair has labeled them music’s most successful alliance, and among their many creative triumphs were the Beats by Dre headphones, which they sold to Apple for $3 billion in 2014.

Born on the same day but three years apart, Marina Abramović and Ulay (whose real name is Frank Uwe Laysiepen) met in Amsterdam in 1976 and made art together for over a decade. Their entire oeuvre was an exploration of togetherness, performance pieces that explored ego and the interaction between female and male bodies. Nothing lasts forever, and the pair eventually split in 1988—but in the most artistic and symbolic method imaginable. In a piece titled The Great Wall, the pair embarked on a 90-day walk along the Great Wall Of China before meeting in the middle for a final goodbye.

Artists and fashion photographers Inez and Vinoodh met in the early 80s while studying fashion design at the Vogue Academy in their hometown of Amsterdam. They began to collaborate professionally a few years later, producing fashion editorial for some of the most famous advertisements and magazine covers in the past few decades. French perfumer Byredo has even dedicated a fragrance to the creative couple—called ‘1996’ it’s inspired by an image the couple took that very year and is supposed to represent the duality that underlies their life and work together.