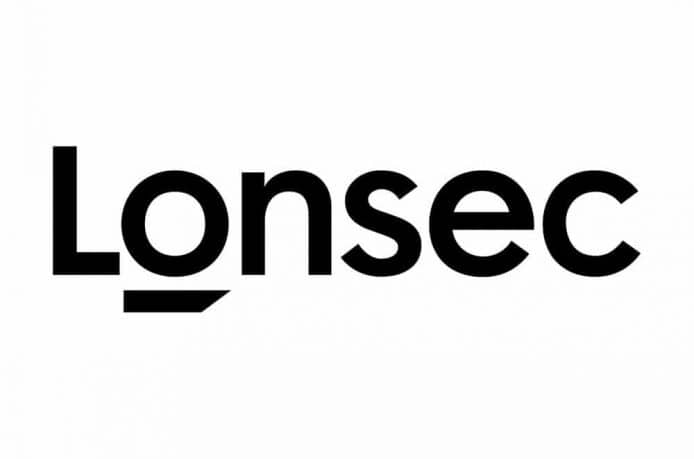 “You can be young without money but you can’t be old without it.” (Tennessee Williams).  Enter Superannuation, our compulsory retirement savings which are (hopefully) growing as part of a self-managed fund or superannuation portfolio.  New Paramount client Jason Clarke sheds light on an essential part of our financial future and shares some of his advice from over 25 years in the industry.

Jason, you have worked in the superannuation investment space for over 25 years, working with some huge portfolios – what has been the biggest changes you have seen in the last 10 years? The super industry is forever changing, but it’s been ten years since the disaster of the global financial crisis and the total superannuation savings in Australia has since swelled to reach over a staggering $2.6 trillion and become the fourth largest retirement savings pool in the world behind only the US, UK and Japan. This is a great achievement. The difference that financial security makes to the emotional and physical wellbeing of the elderly and their quality of life is enormous. The last ten years has seen a huge increase in the average account balance and we’ve seen Australians becoming more and more engaged with their super savings which gives a far higher proportion of people a better chance of achieving greater financial security.

Rather than asking for a general tip about superannuation, I’m going to be cheeky and ask how you actually manage your own super contributions? 15 years ago when leading SuperRatings, Australia’s first superannuation research and ratings company, super funds didn’t really have websites and obtaining information from them was very difficult. I remember having more than a dozen super accounts that I started just so I could receive the annual reports, financial statements and performance information to underpin our research. This was not an efficient means to generate savings. I’ve since followed better advice and have consolidated to only two funds. Unfortunately, one of these is a Self Managed Super Fund. I think that the SMSF is the least efficient superannuation investment vehicle that exists and are usually established to reach an investment strategy, or asset, that you shouldn’t have or could easily access elsewhere. Stay away from these. I need to close mine down. My super contributions are now directed to an investment portfolio under advice from a financial adviser into one fund. The portfolio is somewhat portable so I can still implement it in any number of public offer super funds if I fall out of ‘like’ with my current provider.

There has been a lot of ill feeling towards big financial institutions in the wake of the Royal Commission… and you have been long-time critic of the service offerings of the big administration firms.  Do you see this as a new opportunity for smaller, more personalised, and more transparent financial services companies? Large firms can become lazy and get greedy and this is no different for superannuation funds. The banking and advice industries have had some ugly truths exposed by the Royal Commission and it’s the super industry’s turn in August. We have seen the emergence of new, nimble super funds being launched that appeal specifically to a niche market. Spaceship and Grow Super are the best known examples but there is a wave of other new funds about to hit the market. I think it’s great that these new funds are here for investors as it will help them become engaged and focus on their savings. Although I’m really liking the new products coming into the market, in most instances they’ve missed the opportunity. It’s disappointing that some of the new super startups have had governance issues and under close scrutiny have been seen to be expensive, or non-competitive, although the advertised offer appears very compelling. The Royal Commission is likely to give these new funds a huge advantage as they are innocent of the largesse, waste or poor behaviour of some of the established. But if they are not competitive and are not performing, they will get no traction, not achieve scale and ultimately fail.

And what key things should people be looking for as the move to lesser know providers? Super is just a tax effective savings vehicle that enjoys the benefit of compound savings over a long period. Consumers need to keep this in mind in their selection of funds. You want to like, or love, your super fund so you keep interested in it but it’s really important not to be seduced by a new promotion, a sizzle or a promise. You are looking for a well-managed and well-priced fund that offers investment portfolios that provide you with the best chance of achieving your savings goals over a long period.

You are our newest edition to our Paramount offices as you start your new financial venture. What can you tell us about this? I’m currently a non-executive director of Lonsec, Australia’s leading investment research and ratings company and have just left a position at an emerging financial technology company building an administration system for a large superannuation fund. I’m now focussing on my business in Hong Kong, MPF Ratings, which provides ratings and research for the MPF industry (Mandatory Provident Fund) which is not too dissimilar to the superannuation industry here. We’re currently delivering several new research products to the market and we’ve been asked to help design a new investment platform in Hong Kong for a Chinese client. What’s different is the scale. There are 28 million superannuation accounts in Australia. The Chinese client has generated 300 million customers in China since 2002 and has recently attracted 68 million new customers outside of mainland China. The unique scale requirements and volumes, along with the multi-currency and multi-lingual needs, are the problems we need to solve for.

And what was it that finally let you to choose The Office Space ? I’ve been working in financial services in the CBD for way too long and it becomes a ‘blander’. I was looking for an office space where I could detach from what I’ve known, be influenced by a new environment and focus on new opportunities. I’d seen a few offices around the city fringe, but the product design and services offered by TOS in Reservoir St and Paramount were so much more than I’d seen and the proximity to so many great facilities is fantastic. The quality, professionalism and support offered by TOS made it hands down the place to be. I’ve only been here a short time but already have a client that wants to move in.