Newsflash: Women in the Workplace Update 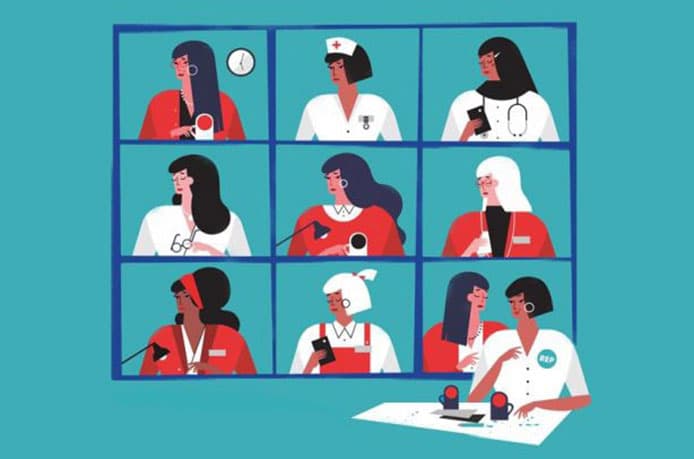 Disrespect of women in the workplace no longer acceptable

In a landmark decision handed down by the Fair Work Commission in Sydney today, internationally renowned fashion designer and creator Alex Perry successfully defended an unfair dismissal claim made by a former employee.

The case, run by the Textile Division of the CFMEU, essentially sought reinstatement and damages on behalf of a former male machinist employed by Alex Perry. Overwhelmingly decided in favour of Mr Perry, the case is an important precedent for employers faced with male employees who disrespect women in the workplace, and elevates the significance of comments and behaviour that might, in the past, have been disregarded as male banter.

The decision makes it clear that disrespect of women and threatening and aggressive behaviour by male employees towards women in the workplace need not be tolerated by employers, and that such circumstances can form a proper basis for summary dismissal. In this case, although Mr Perry had not carried out a formal investigation into the alleged behaviour, Deputy President Sams of the Fair Work Commission held that Mr Perry was entitled to summarily dismiss the male employee based on the accounts provided to him by his trusted senior female staff of such behaviour, and that he need not undertake a detailed investigation of that behaviour.

He also confirmed that ensuring the safety of women in the workplace was a critical right of any employer, which should not be undermined by failure to comply with strict procedural requirements. The case is also important from the perspective of women managers who are required to deal with performance issues of male subordinates.  It is not open to those subordinates to expressly or impliedly attempt to undermine the authority of their female managers by being disrespectful, dismissive or aggressive.  It is also not acceptable for there to be any threatening or intimidatory behaviour from male employees to their female work colleauges. Such behaviour creates a serious and imminent risk to the health and safety of other employees and need not be tolerated.

In circumstances where a male employee is summarily dismissed for disrespectful and aggressive behaviour towards women in the workplace, such dismissal will not be regarded as “harsh, unjust or unreasonable” for the purposes of section 385 of the Fair Work Act. At Davidson we are proud to have acted for Alex Perry in this important case which affirms the rights of women to enjoy their work without implied or express disrespect simply because they are women.  If you need assistance in navigating this difficult issue in your workplace we would be happy to help you.