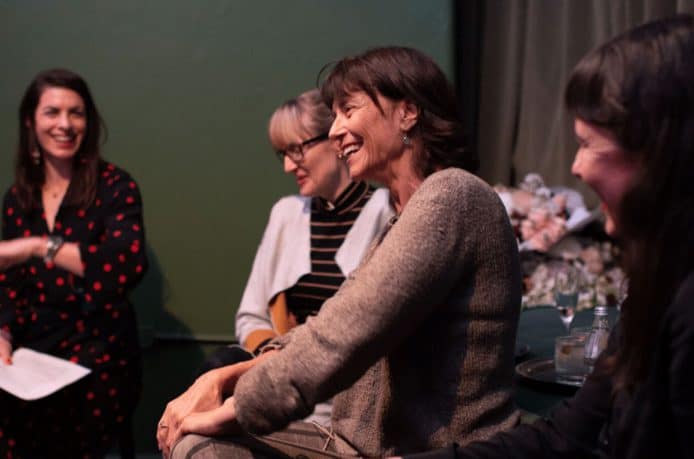 July’s topic – The Film Business – is a firm favourite of ours and a nod to the glorious former Paramount Pictures building that our Paramount offices reside in. Film allows us to escape, to be challenged, transformed and ultimately, to consider what it means to be human.  Thankfully, the broadening palette of what films are offered, and our broadening appetite for the films we experience, allows us to explore the diversity of the human experience. Film is, however, more than just an artistic expression. It is a business.  The 2016 Deloitte Report found that in 2014–15 the Australian screen industry contributed: $3072 million in value add to the Australian economy; and 25,304 full-time jobs. Furthermore, core Australian content generated $252 million in export earnings in 2014–15, and the screen industry as a whole generated $725 million in tourism expenditure in Australia. To help us understand the creativity and the commerciality of “the business”, we were thrilled to present an all-star cast: