Guide by The Office Space: Kagura 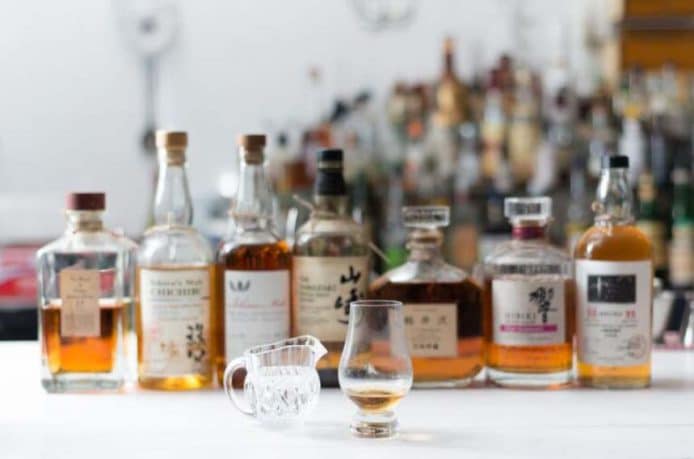 Our Guide by The Office Space series is set to switch you on to creative, culinary and cultural endeavours in Surry Hills – we’re sharing the best of the best, as well as great hidden nooks we feel you shouldn’t overlook. We’ll allow you to embrace the Surry Hills lifestyle with our list of the best places to drink or dine, and an up to date itinerary of the best to see, shop and do. Our printed pocket guide is on its way in 2016, in the meantime we’ll be sharing a selection of our favourite places right here.

For January – we’re recommending you try KAGURA. Heralded as one of the best bars to open in Sydney in 2015, Kagura aspires to be an authentic Japanese izakaya. Housed in a fairly inconspicuous nook at the crest of Foveaux Street, the ceiling is adorned with thousands of paper cranes. Led by Japanese-culture enthusiast and cocktail master Flynn McLennan, alongside chef Yoshi Harada, you’ll find a surprising selection of rare whiskies and whimsical smoked cocktails (try the maple smoked Youth of the Beast). On the menu is perfected flavour-of-the-month karaage fried chicken, as well as theatrical dishes like scallops coated with Bruichladdich Octomore whisky mist and served in a cloud of maple smoke underneath a glass cloche.