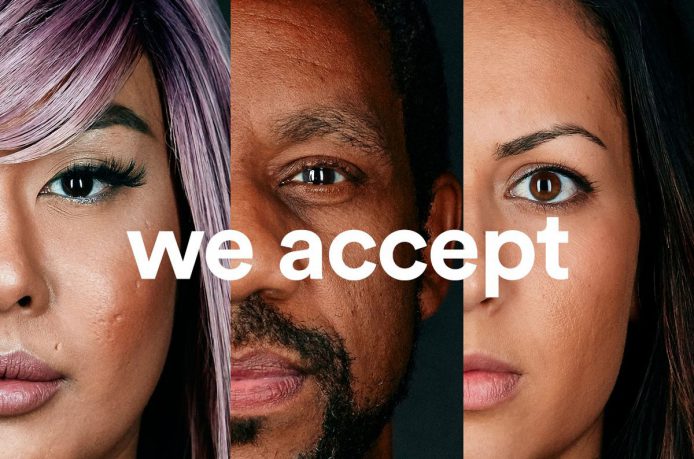 #MeToo – The Social Movement By far the most powerful and organic social movement of its time, #metoo in many ways was the progeny of the #womensmarch hashtag, following Trump’s inauguration and the protests that eventuated. African-American civil rights activist Tarana Burke founded the ‘Me Too’ movement and began using the phrase in 2006, to raise awareness of the prevalent sexual abuse and harassment in society.   The mantra developed into a broader movement after American Actress Alyssa Milano popularised the expression in 2017, with use of #MeToo as a hashtag following the outpouring of sexual abuse allegations against Harvey Weinstein. After Milano encouraged those affected to use the hashtag to not only vocalize but publicize their own abuse, it became a united rallying call, spreading into a powerful and global social movement overnight. The #metoo effect was astonishing and continues to be.  It caused widespread reverberations of resignations, dismissals, lawsuits and policy changes across a multitude of industries such as the entertainment industry, mainstream media and global politics.  The hashtag’s use has become so permeating around the world that Twitter created an icon of multicolored raised hands to accompany its use in tweets.

#MeToo – With over a million uses in 2 days, here's how the hashtag spread across the world (Track the hashtag ? https://t.co/n2LjeLbJ46) pic.twitter.com/5w4xVTh5nW