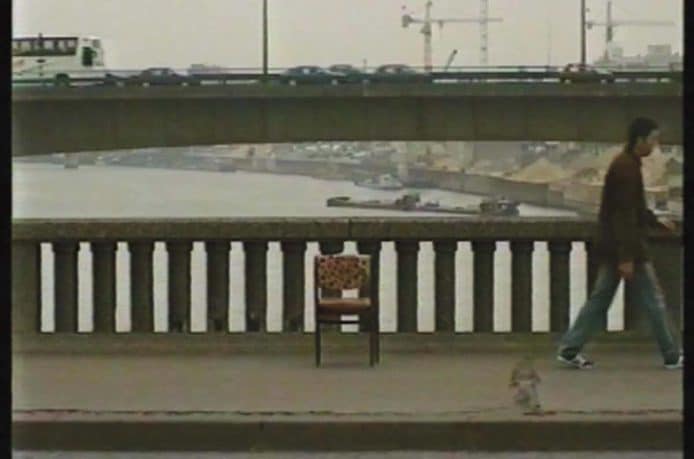 In 2011, Gallery A.S. presented a group exhibition curated by Joseph Allen Shea, ‘Motion / Pictures’, which was designed to investigate the history of the former Paramount Pictures Building in Surry Hills – now known as Paramount House and the home of Paramount by The Office Space. This month, he will return to Paramount House momentarily for ‘Pictures / Motion’ – an evening of video art, featuring moving image works by artists represented by Galerie Allen, Paris.

Featuring works by: Boris Achour Laëtitia Badaut Haussmann Corita Kent by Baylis Glascock Jules Marquis Angelica Mesiti Mel O’Callaghan Maxime Rossi Colin Snapp Capitalising on the varied experiences of both Allen Shea and the artist, Mel O’Callaghan they established Galerie Allen in 2013 in the 9th arrondissement of Paris. Focusing on the exhibition format and its progressive variation, Galerie Allen delivers exhibitions concerned with context, off-site, curatorial, academic enquiry, and re-invention. Understanding the needs and difficulties facing artists and art spaces, Galerie Allen creates a platform where commercial is the structure of an entire ecology to support the ethical presentation, promotion and production of contemporary art. Galerie Allen features a stable of artists from Australia, France, America and Switzerland.

In 2011, Allen Shea set up the nomadic Gallery A.S., a roaming curatorial project and gallery with no fixed address. With Galerie A.S. Joseph Allen Shea’s work offered a new vision of the traditional contemporary art gallery and exhibition format through a series of remarkable, site- specific exhibitions that operated at the intersection of art and architecture. His curatorial exhibitions at the Campbelltown Art Centre, Penrith Regional Gallery and Art & About and as co-curator at the Australian Centre for Photography and La Gaite Lyrique in Paris were of the kind not to be missed.