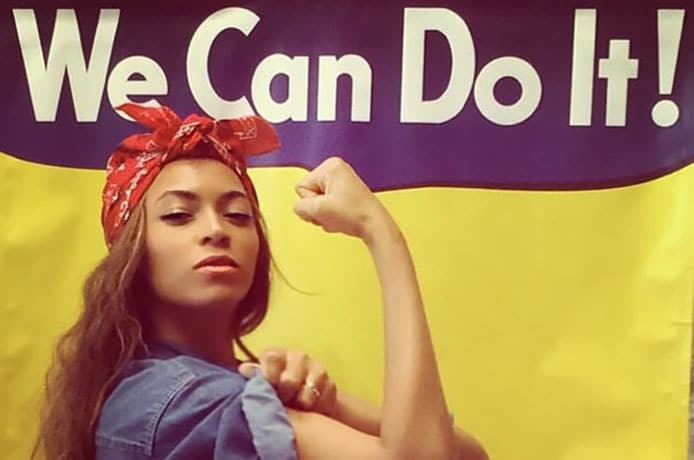 Dubbed the “Mother of Feminism,” Gloria Steinem famously said “‪We need to remember across generations that there is as much to learn as there is to teach“. She was right. Whilst the previous 4 waves of feminism have railed against the existing system of male patriarchy, a new generation  is rewriting the rules of engagement by circumnavigating existing structures and challenging the traditional male/female divide. In this month’s Thought piece we explore how the gender-neutral, digitally native Generation Z’s young women – and men – are changing the face of feminism.

In Trend, we look to the world of advertising to see how brands are smashing gender stereotypes to present a new, empowered version of feminism. Following the call of The Future Laboratory’s Female Futures Report 2017 to end the female-only echo chambers, we have broken tradition and invited a man onto our Insight panel, this year’s Female Futures presenter Barry Mowszowski, alongside the woman who runs this town, CEO of The City of Sydney Monica Barone, and highly successful fash-tech entrepreneur Kristy Chong of Modibodi. We celebrate fantastic women out getting on with business, with Profiles featuring all-girl Talent Search Agency Richmond Associates Australia,  Nomad Restaurant’s head chef Jacqui Challinor, and Cultural Strategist Ruth Marshal-Johnson.  And we highlight our favourite 5 women’s groups that are supporting each other and those in need. In the 70’s, Gloria Steinem and her Women’s Action Alliance and Ms Magazine co-founder Dorothy Pitman-Hughes challenged the notion feminism was a white middle-class movement.  Today we are challenging the notion that feminism is a women’s movement as we see men and women stand united in achieving true gender equality, and in turn better economies and societies.