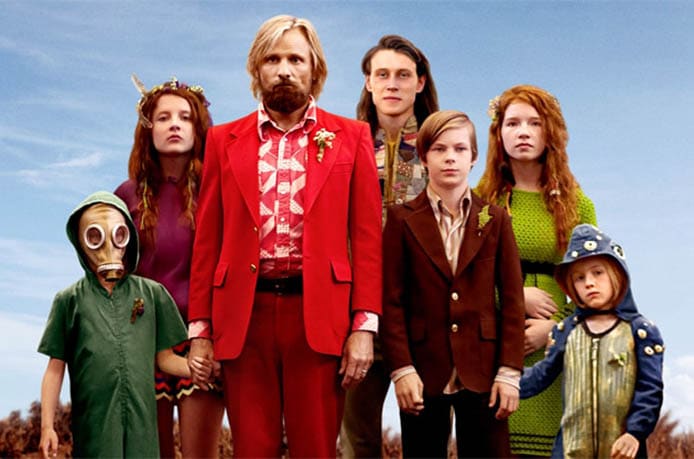 Full program and tickets available from the Sydney Film Festival.