Insight: The Business of Film 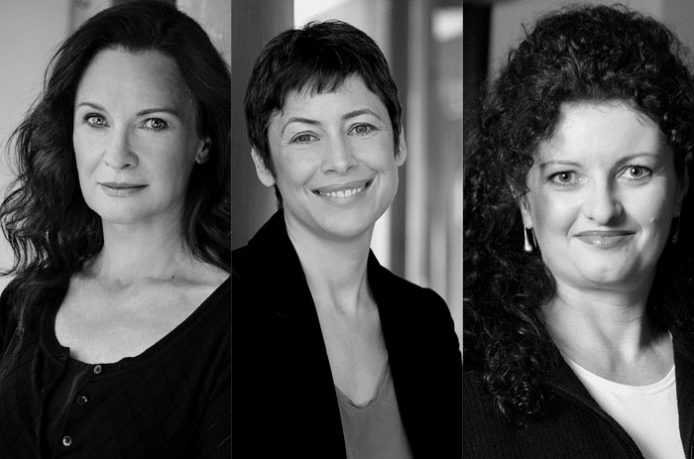 Insight by The Office Space returns this August with a stellar line-up of film industry heavyweights. We are joined by prolific stage and screen actor (and singer, dancer and producer) Tara Morice, best known for her role as Fran in Strictly Ballroom; Michelle Parker, Executive Producer of World Wide Mind (WWM), a company specialising in premium content creation across feature films and television, advertising and broadcasting; and Michele Konrad, Director of independent production company, Collaborative Space, who is currently producing a Sydney-based feature film. Topics explored include: the phenomenal rise of local talent and the inherent pull of Hollywood, the mechanics of the Australian film industry and its future regarding funding cuts. This one’s not to be missed!