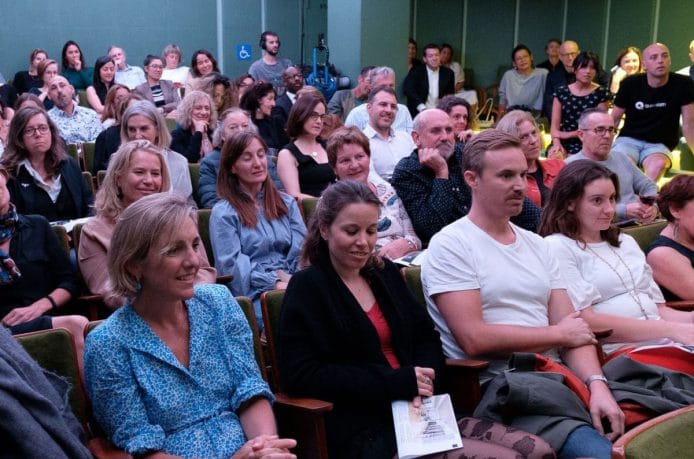 “When words lose their meaning and their capacity to bind those who use them, neither democracy nor the rule of law can long survive.” ― Austin Sarat

In our post-truth era credible and measured public discourse has given way to emotive rhetoric, opinionated half-truths, and downright lies. With the advent of social media our democratic privilege to freedom of speech has metastasised out of control. What is the true and right is hard to parse when even “truth isn’t truth”, as infamously retorted by Rudy Giuliani when questioned about the Russia investigation on NBC’s “Meet the Press” (Aug. 19, 2018). To discuss the erosion of truth throughout institutions, politics, media and every level of society we assembled an expert panel: