In Pursuit of Purpose 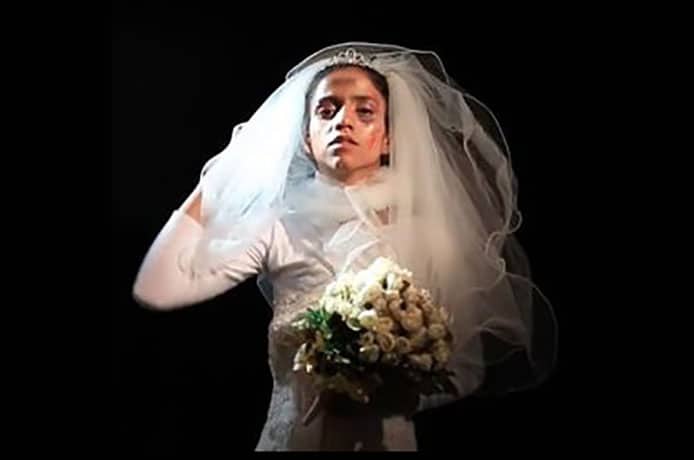 If aimless and sameness describe your workday and you’re finding it difficult to distinguish between weekdays and weekends, join the COVID club! Here’s a line-up of purposeful viewing, absorbing reads and audio books to bring some focus in these elastic times.

On April 3rd, famed primatologist Jane Goodall celebrated her 86th birthday. Goodall began studying wild chimpanzees in Tanzania almost 60 years ago and is considered to be the world’s foremost expert on primates. An avid environmentalist and animal rights activist, she has spent recent years travelling the world to educate others on the threats the global environmental crisis poses to chimpanzees and other species. In 2017 the National Geographic Channel released an inspirational documentary film, Jane. Drawing from over 100 hours of never-before-seen footage it explores how Goodall navigated the male-dominated field of science to revolutionise our understanding of the natural world. National Geographic’s follow-up doco Jane: The Hope, premiered on Earth Day. Watch Jane on Disney +

Finding purpose in the face of adversity… Sonita

Winner of two Sundance Film Festival awards, Sonita tells the moving story of Afghani refugee rapper Sonita Alizadeh. It’s 2014 and 18-year-old Alizadeh is living in a shelter in Tehran. Listening to Rihanna, she dreams of one day becoming a big-name rapper. As a bride she’s worth more than $9,000, and her family is relying on her matrimonial future as a means to survive. Struck by Sonita’s talent and perseverance, Iranian director Rokhsareh Ghaemmaghami begins to question her own role as an impartial observer, walking the line between filmmaker and friend. Stream Sonita on kanopy

“For me, becoming isn’t about arriving somewhere or achieving a certain aim. I see it instead as forward motion, a means of evolving, a way to reach continuously toward a better self. The journey doesn’t end.” Released in 2018, Michelle Obama’s long-awaited memoir, Becoming, sold more than 1.4 million copies in its first week, quickly reaching #1 on the New York Times Bestseller list.  Becoming chronicles her journey from her childhood on the South Side of Chicago, to her role as America’s First Lady – and one of the most iconic women of our era. In a deeply personal, revelatory autobiography, Obama removes her celebrity cloak to expose the full spectrum of a life propelled by purpose. Listen to Michelle Obama read Becoming on Audible.

This Netflix original documentary set in post-industrial Ohio chronicles the events following a Chinese billionaire’s decision to open a new factory in an abandoned General Motors plant. As early days of hope and optimism begin to crumble and the stark differences between workers and employer are illuminated, an uncomfortable dynamic takes hold. Heralded as a “deeply humanist work, angry but empathetic to its core” (New York Magazine), this years’ Oscar Best Documentary is not to be missed. Co-presented with Barack and Michelle Obama’s Higher Ground Productions, this Academy Award-winning documentary is a sobering reminder of just how wide the spectrum of purpose can be. Watch American Factory on Netflix