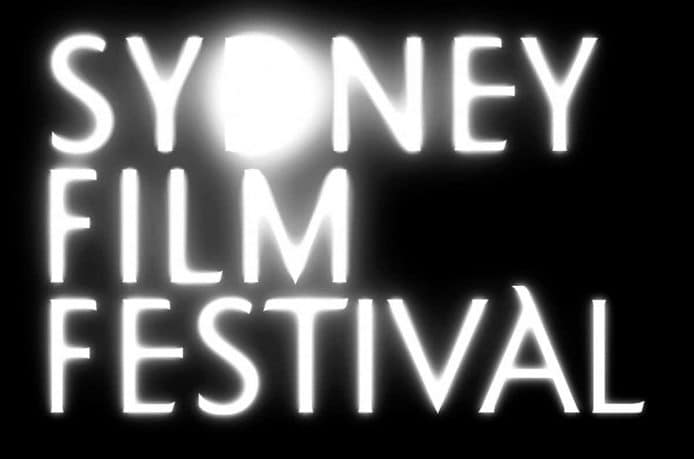 This year, the Sydney Film Festival celebrates 65 years – and its 2018 program features an exciting mishmash of locally made gems and heart-wrenching international titles. Here we’ve selected the best of a great bunch – films that will inspire your creativity, open out your imagination, and ensnare and entertain you in two-three hours or less. Led by festival director Nashen Moodley, 455 films will hit screens for 12 days in June. The festival will open with a Taika Waititi-produced comedy and SXSW standout, titled The Breaker Upperers. The New Zealand-made film follows two cynical misfits who earn a living breaking up unhappy couples – by faking deaths, impersonating cops and strippers, and feigning pregnancies. What could possibly go wrong? Aside from reverse-match making with a heavy Auckland accent, here are our top flicks for the 2018 Sydney Film Festival.

Directed by Jason Raftopoulos, West of Sunshine follows the story of a working-class Melbourne father desperately trying to settle a crippling gambling debt. It’s school holidays, so his son Alex tags along for the ride, in search of a solution or a miracle. Buy tickets here. https://youtu.be/ExYv1jr31Ss

Created by Israeli writer-director Samuel Maoz, Foxtrot is a bold, brave, tragic and funny examination of Israeli military culture. It was the winner of the Venice Grand Jury Prize and eight Israeli Ophir Awards, as well as winning the Directors to Watch award at the 2018 Palm Springs International Film Festival. Buy tickets here. https://youtu.be/wrBEDEmUceM

On the darker side is Nicolas Pesce’s adaptation of Ryū Murakami’s 1994 novel, Piercing. Following murderous husband and father Reed on one particularly feverish night, the film delves into the darkest domains of human nature. Christopher Abbott and Mia Wasikowska deliver outstanding performances as a perpetrator and victim whose notional roles reverse and reset multiple times throughout one terrifying evening. Buy tickets here. https://youtu.be/4jVdB0ZxEJg

SFF in 2018 will feature a brand new digital remastering of the classic Australian tale of a woman determined to eschew tradition, have a successful career, and become a writer. Directed by Gillian Armstrong and first released in 1979, the film as nominated for the Palme d’Or at Cannes, an Oscar and a Golden Globe award, and was awarded two BAFTAs and six AFI Awards. With the majority of the film’s creators and crew women, the film predates Frances McDormand’s ‘inclusion rider’ – and some 40 years after its release, the film hasn’t lost its relevance. Buy tickets here. https://www.youtube.com/watch?v=_FfZiEJ8Nu8