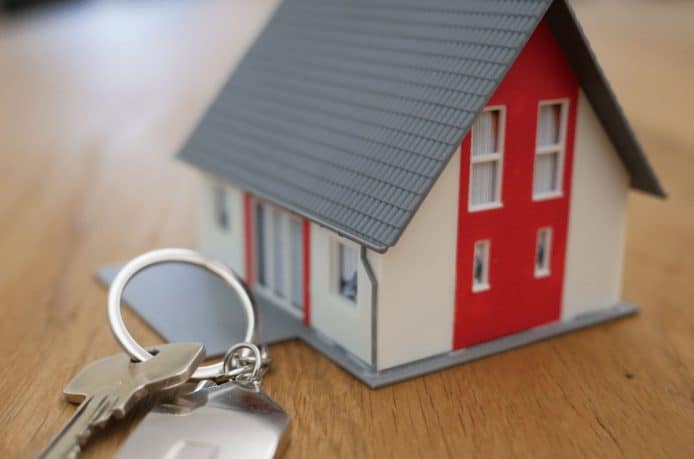 Sydney, as Australia’s largest property market, has been under close inspection of the real estate industry over recent years. The explosive growth in property values over the last two decades is often reconciled with low interest rates, a construction boom, a strong economy, rapid employment growth and strong population growth. For those who haven’t secured investment properties yet, particularly young Australians, the question remains – are there still fruitful opportunities to invest in Sydney suburbs? Despite the receding growth in property prices, falling more than 15 per cent in the past year according to Domain, the boom over the last half-decade outweighs it comparatively when put in context. When looking at the cyclical nature of the Sydney property market over the past two decades, we come to understand that it ebbs and flows dramatically. Housing affordability is one of the major advantages of housing declines too, so it’s not all bad. When choosing where to live, home buyers generally have a list of criteria that needs to be met, but this come with compromise like choosing a unit over a house, or deciding on an area surrounding the bustling centre. We take a look at the different suburbs that make up Sydney and where they stand in the current property market.

The inner city is a much sought after destination for families and young professionals, after seeing it transform into a gentrified and liveable area over the last decade. Sydney has many submarkets and is not just one singular property market. It is generally divided by geography price points which means that careful property selection is vital for future flow of income, making the inner city hot property, with buyers becoming more discerning with choices and showing a trend that has a ‘flight to quality’ character. The suburbs are generally located within a 10km circle around the inner ring of major cities and have displayed an impressive and consistent price growth. The suburbs include Surry Hills, Marrickville, Newtown, Camperdown, Darlington, Waterloo, Redfern, Erskineville and Alexandria- with new suburbs even further gaining popularity such as Wolli Creek and Tempe. Their property prices increase can be afforded to the benefits of the areas including density, affordability, community, amenities and accessibility through transport.  Their relative proximity to the city also make them desirable.

Well-located ‘A Grade’ properties seem to always be selling well due to their environment and desirable city culture. The only obstacles they face are that secondary properties which in the past would have been taken by eager investors are not selling unless sellers drop their prices to match the market. The strong appetite of Sydney investor’s previously accounted for the boost in capital growth, accounting for over half of the purchases in 2017 but has since slowed down because of tightened lending measure introduced by APRA, with many potential buyers are just waiting it out to see what happens. The CBD and eastern suburbs units had a spike in price gains, as was to be expected because of the desirable location and plentiful amenities. If money is no obstacle, then you are spoilt for choice in the eastern suburbs with access to the beaches and prime real estate. The median price for a house in Point Piper, one of Sydney’s most sought-after locations, is now at $3,000,000. The younger demographics tend to opt for suburbs such as Paddington or Potts Point, next to the iconic hub of Kings Cross. Suburbs such as Rose Bay, Watson’s Bay and Vaucluse are known to have poorer access to public transport but their waterfront housing options make them some of the most sought after locations.

Over the last couple of years, Sydney has been undergoing major changes and developments in infrastructure that will act as a game-changer in the real estate market, connecting the eastern suburbs to the south west. The area stretches from the Liverpool, Camden and Liverpool area to the Sutherland Shire in the south with the larger demographic including families with children. There you can find wide, open spaces, fairly priced houses and developing local infrastructure. You can find suburbs such as Hurstville that are under a 30-minute trip into the city via the train link and low density housing. The southwest offers houses that can be found well under the Sydney median of $1 million and with the improvements of westconnex, suburbs such as Parramatta will evolve into bustling cities on the rise with easy road access. The local job opportunities and cultural activites also prove attractive to a wide demographic of buyers.

North Shore areas never fail to attract property buyers, particularly in the suburbs of Neutral Bay and Mosman which led the city in price gains over the last year. The laidback and relaxed environment caters to its water view properties, top shelf beaches and highly sought after private schools. Some of the most liveable Sydney suburbs are thought to include Crows Nest, North Sydney, Lavender Bay, Kirribilli and Manly, according to the Urban Living Index. Lower density apartment blocks exist here, along with heritage cottages that give it its charm and beauty. The lack of public transport and congestion during peak hour is a concern for those who lead busy lifestyles but those suburbs by the water are generally serviced by ferry for access to the city. The median price in Crows Nest for instance is $1,855,000 for a house, displaying Sydney’s expensive average house price that may not be affordable for the young and leading generation of the future, despite the decline in growth of house prices.

Property is always considered a sure investment but there are other ways to get involved in the property profits without forking out a deposit and committing to a mortgage for more 20-30 years. Read our Trend article for alternatives to owning your own home.