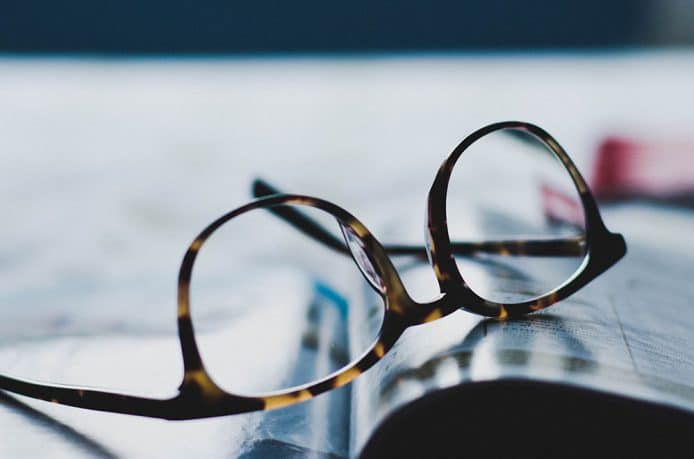 The cooler weather has landed upon us and what better way to warm up this winter, than curling up with a cup of tea and good book. This month we will guide you through a literary journey, celebrating some of Australia’s finest writers for this month’s The Business of Words.

1. The Aussie Classic The Lucky Country by Donald Horne ‘Australia is a lucky country, run by second-rate people who share its luck.” On a hot December night in 1964, Professor Donald Horne penned these famous words, by which he will be best remembered. It was a brutal indictment of Australia at the time however much to Horne’s distain, many failed to detect his irony and worse – misinterpreted his words. The Lucky Country explores a tipping point in Australia, the discontent and anxieties of the sixties. Horne writes about the country being unimaginative, parochial, culturally cringe-worthy and entirely dependent on the United Kingdom for leadership. Five decades on, the novel remains just as relevant. It is an insightful source of continuing truths about our country, and a valuable tool in understanding Australian culture today. Among his many accolades Horne was an academic, philosopher and political activist. He was a prolific author and of course, honoured for his exceptional contribution to Australian literature through The Horne prize. Join us in revisiting a piece of Australian history this winter.

2. The Autobiography Work Strife Balance by Mia Freeman ‘Balance is bullshit.’ Mia Freedman is fiercely raw, honest and hilarious in her autobiography about the journey from rock bottom to the top, and everything in between. What started out as a blog she wrote in her pajamas, unfolded as a heartwarming truth of the less transient real life stuff. Covering a broad range of triumphs and tragedies women face, Freeman doesn’t shy away from tackling the tough topics; grief, divorce, infertility, broken friendships and lost careers. The book is split up into the authors’ most valuable failures, setbacks and slip-ups through the decades that were her teens, through to her 40’s. It’s wildly relatable, inspiring and heart-warming. Elizabeth Gilberts (author of Eat Pray Love) explains, “Whenever women are honest about their struggles, they give other women a gift. Mia delivers.” This is the kind of book you share with every woman in your life. It’s for the bad mums, crap wives, rebellious daughters and imperfect feminists.

3. For the kids Pig the Pug (the series) by Aaron Blabey The first of the series follows a day in the life of Pig – a very selfish pug. It explores Pig’s utter refusal to share anything with his closest and most patient friend Trevor – the cutest sausage dog you ever did meet. Poor old Trevor cops the brunt of the pug’s distain while attempting to share a mere ‘one’ toy, much to the outrage of Pig. Alas, in the end Pig gets what’s coming to him the most wickedly wonderful way. It’s quite simply brilliant, vivid and wildly funny. Blabey’s ability to suck you into the hilarity will have you screaming with delight. It’s just so much fun – for us grown-ups just as much as the kids. A celebrated illustrator and author, the sheer imagination in this series is mindboggling. Blabey is playful, punchy and successful in the prevailing message of his award-winning books and illustrations.

4. For young and old Jasper Jones by Craig Silvey It’s 1969 in the small Western Australian town of Corrigan, and a local Indigenous boy makes a gruesome discovery. The story begins the night Jasper Jones an Aboriginal teen, knocks at Charlie’s window desperate and frightened. He takes Charlie to the scene of a violent crime and begs for his help to cover it up, fearing he’ll be blamed for the crime. With the town thrown into panic, the boys struggle to keep the shocking secret. Often akin to an Australian To Kill A Mockingbird, Silvey’s novel hones into small town prejudice and simmering racism, skilfully utilizing a murder mystery to explore a dark underbelly of Australian society in the late 1960’s. This multi award-winning story is a proven modern day classic and although featuring a teenage protagonist, is enjoyed both a young and adult audience. It’s recently been adapted into an incredibly moving feature film, featuring Aussie acting royalty; Hugo Weaving and Toni Collette.

5. The Musician Skeleton Tree Album by Nick Cave “All the things we love, we lose.” A prolific songwriter and author with sixteen studio albums, numerous poetry collections and two novels to his name, Nick Cave truly is one of the great Australian writers of our time. Cave returns with his band The Bad Seeds to deliver his latest musical gift to the world in Skeleton Tree. The musician was in the midst of writing the album when tragedy struck, with the accidental death of his teenage son. Although Cave still writes safely from character perspective, the grief in each of the eight songs is compounding, the singer exposing the deepest parts of his soul like never before. The album is entirely understated and sparse, a sharp contrast to his previous body of work, which only amplifies the depths of his grief. Lending his voice to quivering whispers where he once would shout, Cave’s vocals move through haunting spoken words, to howls as he calls out for his son. Skeleton Tree is an album that sounds like the ever-streaming subconscious of loss, in a way we’ve never heard before. It is a true and profoundly moving experience not to miss. Want more? Stay in touch and subscribe to our monthly newsletter here.