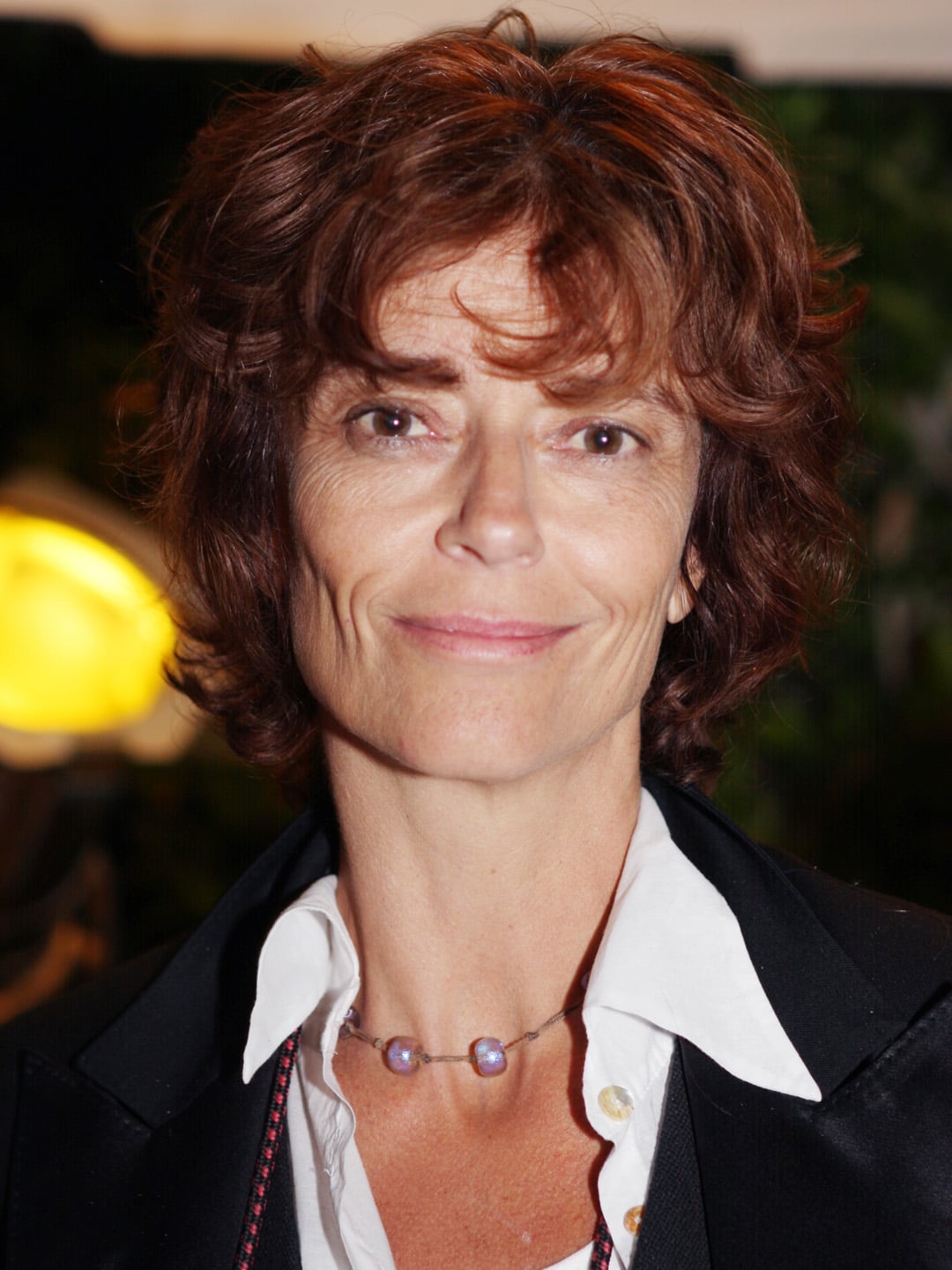 “I am sad to report the death of the director.”  Rachel Ward, June 8, 2019, Sydney Morning Herald

Interviewed by veteran film aficionado David Stratton yesterday at the Ian McPherson Memorial Lecture, she expanded on her SMH Op-Ed where she bemoaned the increasing obsolescence of the once iconic director, and the corresponding loss of authorship and creativity: “Disappearing with the diminishing voice and vision of a director is the variety of signature. ….We’ve lost the brilliant and terrible in equal measure.”