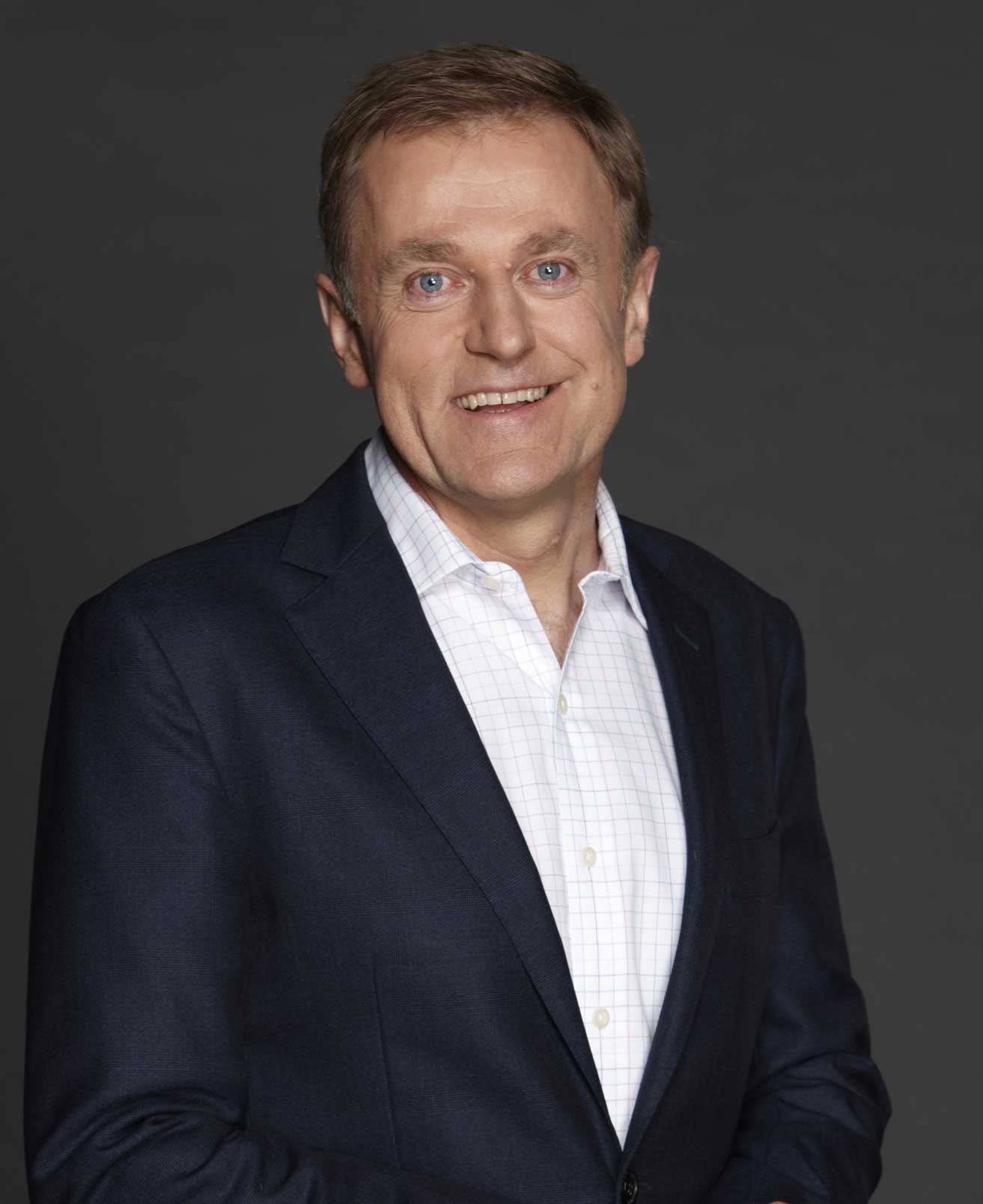 “[Peter] is deeply principled, is a person of great integrity, he is visionary, courageous and incredibly smart and yet respectful of others that he works with. Peter is a terrific balanced leader in every respect.”                               Anthony Fitzgerald, former CEO of Multi Channel Network

Peter Tonagh is a prominent business leader and former executive within the Australian media industry. He has previously served as Chief Executive Officer of both Foxtel and News Corporation Australia, as well as leading roles REA Group, MultiChannel Networks, and Ten Group.  Peter’s current role is CEO of Australian Visa Processing (AVP), as well as non-executive Chairman of Bus Stop Films, non-executive Director of Village Roadshow and Volt Bank, and a member of the Council of the Australian Film Television and Radio School.

Peter is a highly regarded strategist, with strengths in financial, technological, and cultural business transformation.  He is also a deeply respected leader.  Across every role he has demonstrated a deep commitment to building a culture of trust, equality, diversity and social cohesion.