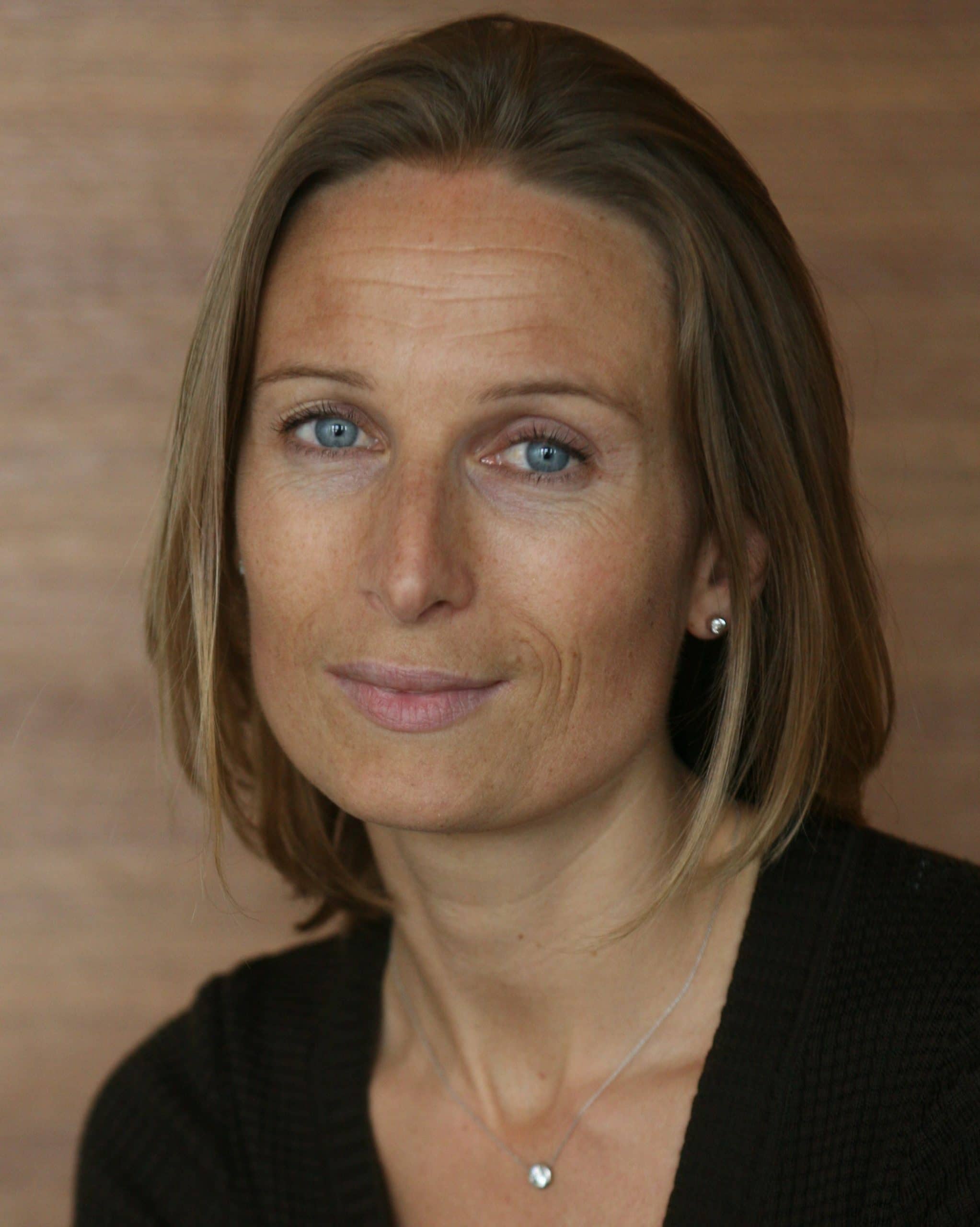 Investigative journalist Kate McClymont is one of Australia’s most awarded members of the press and a celebrated truth teller. As a crime reporter for the Sydney Morning Herald, Kate has met with and exposed the lies surrounding some of Sydney’s shadiest characters. As a journalist, Kate’s dedication to unearthing corruption and exposing scandal has led to a life spent uncovering the truth, no matter the consequences. Her phone has been tapped, she’s been assigned police security, and received death threats on more than one occasion.

Spanning politics, trade unions, sport, and horse racing, Kate’s steadfast approach to revealing the seedy underbelly of society has made her an expert in recognizing and decoding the mechanics of a deceitful mind. As a seven-time winner of journalism’s most prestigious award, the Walkley, including the Gold Walkley, we are thrilled to have Kate join our expert Truth panel alongside: