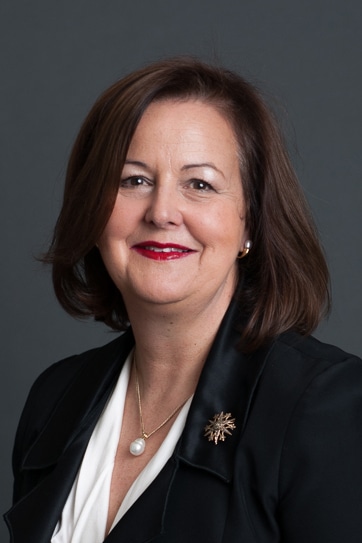 Jane Jose believes every woman, man and child in our city should have the opportunity to thrive.  As the CEO for Sydney Community Foundation she inspires philanthropic donors to invest in grassroots work to create long term positive change in our community.

Sydney Community Foundation (SCF) is an independent, and public philanthropic fund. Its role is to connect philanthropic bequests to Sydney-based projects that meet the needs of their local communities.  The focus is on granting for greatest social impact under the four pillars of belonging, education, independence and transforming place. Through Sydney’s generosity, the SCF has granted more than $5 million to grassroots Sydney charities such as the Women’s Business Incubator, Women’s Sewing Circle, Rise and Headstartt.

The Sydney Women’s Fund is the major sub fund of the SCF and donates to grass roots programs that protect, support and enable women and girls in greater Sydney to thrive and fill their life’s aspirations.  Be Kind Sydney is the SCF’s new DGR1 charity that enables major family foundations, private ancillary funds, corporate foundations and trusts to give deeply and join our community of donors.