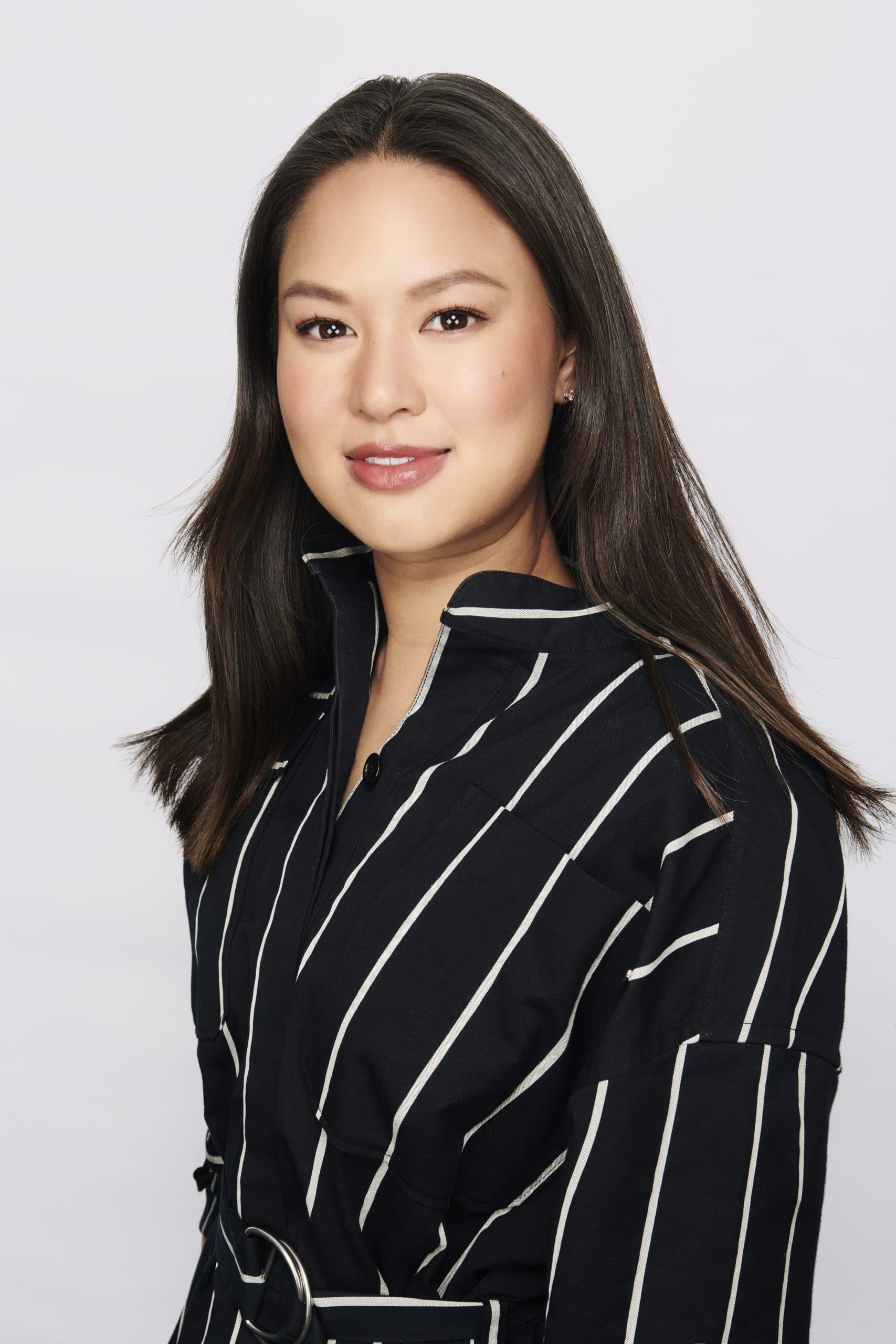 Boss Lady, style queen, former lawyer, and co-founder of The Daily Edited, Alyce Tran is a seemingly unstoppable force. Alyce is a role model for women everywhere who strive to be hard working, down-to-earth, incredibly generous, and, in possession of a designer wardrobe of Celine separates to die for.

From humble beginnings as a fashion and lifestyle blog in 2012, The Daily Edited began to manufacture and sell monogramed leather goods in 2014. Recognizing a gap in the market for “make it your own” high quality leather goods, Alyce and co-founder, Tania Liu have gone from monogram to multimillion. The business now turns over more than $30 million per annum (growing tenfold in the last financial year), and employs 120 staff. TDE’s meteoric growth has seen it establish a retail partnership with David Jones, launch stores in Sydney, Melbourne and New York, run international campaigns with ‘It’ girls Hailey Baldwin (Bieber) and Gigi Hadid, not to mention a buy-in and buy-out with Australian luxury retailer Oroton.