Eames: The Architect and The Painter presented by The Office Space 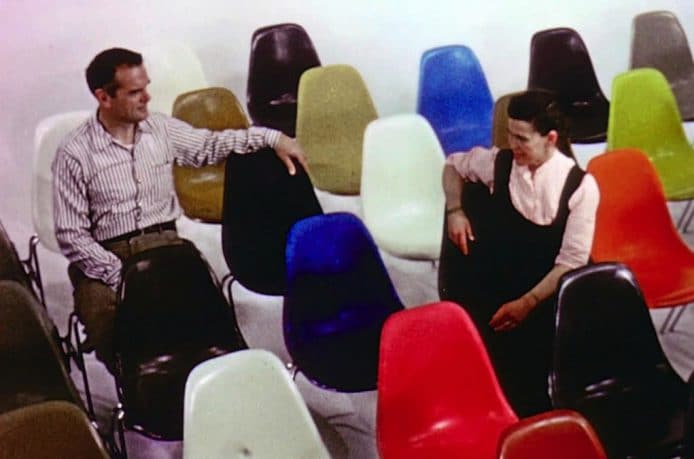 To celebrate the opening of Paramount by The Office Space, we will be hosting an exclusive pre launch preview as well as screening a film with some (close) new neighbours, the Golden Age Cinema this coming Wednesday 10 June from 5pm.

As great enthusiasts of modernist design, we are screening ‘Eames: The Architect and the Painter’. The film offers a unique inside look at the influence of American designers Charles and Ray Eames and the Eames office in Venice Beach, California. The boardroom at Paramount features the very iconic Eames Time-Life chair, originally created for the executive floors of NYC’s Time-Life building in 1960.

We’ll be opening the doors of Paramount by The Office Space for an exlcusive pre-filmpreview from 5pm. Please join us for drinks, canapes and a tour of our stunning new work space – and then stay a while or head downstairs to see the film.