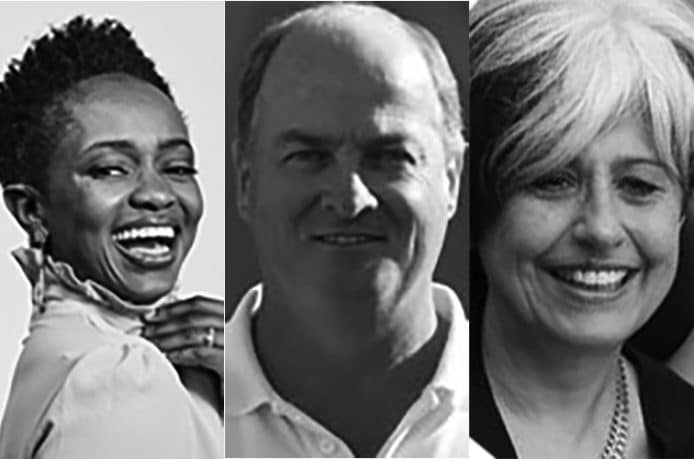 “Although the world is full of suffering, it is also full of the overcoming of it.”
― Helen Keller

Real stories of personal resilience, in the face of great adversity, resonate with something deep inside the human spirit. They speak to the precarious nature of life on this planet, but also the vulnerability and incredible strength of the human condition.

In our final Insight for 2020, we have 3 inspiring stories of deep resilience, endurance and hope in the face of despair, loss and suffering.

Hear Aminata, John and Helen share their real-life stories of resilience and strength. 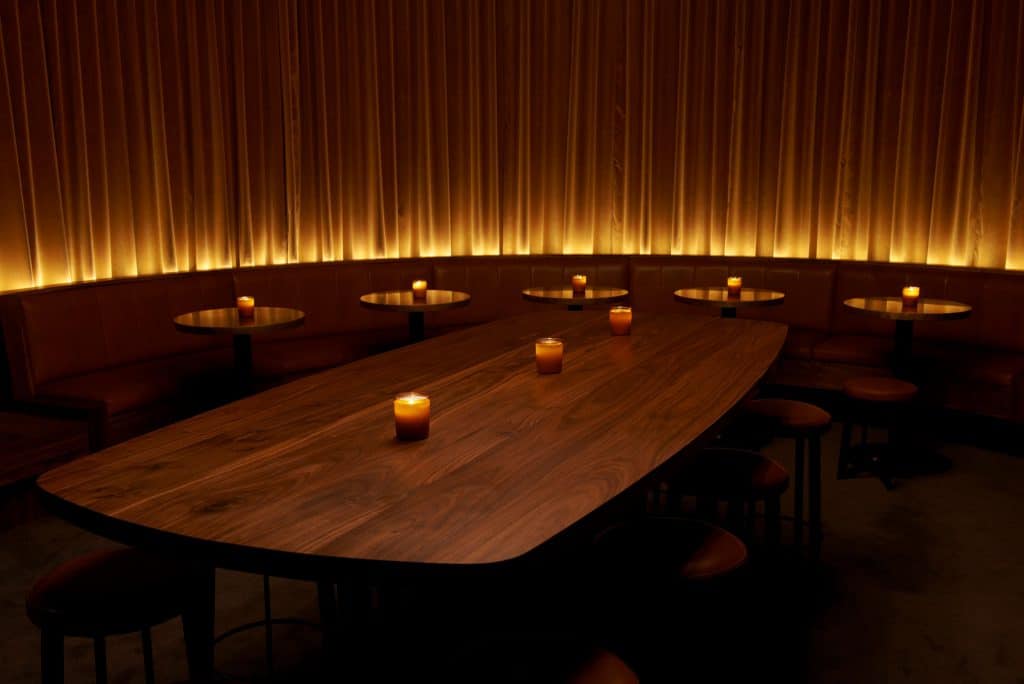 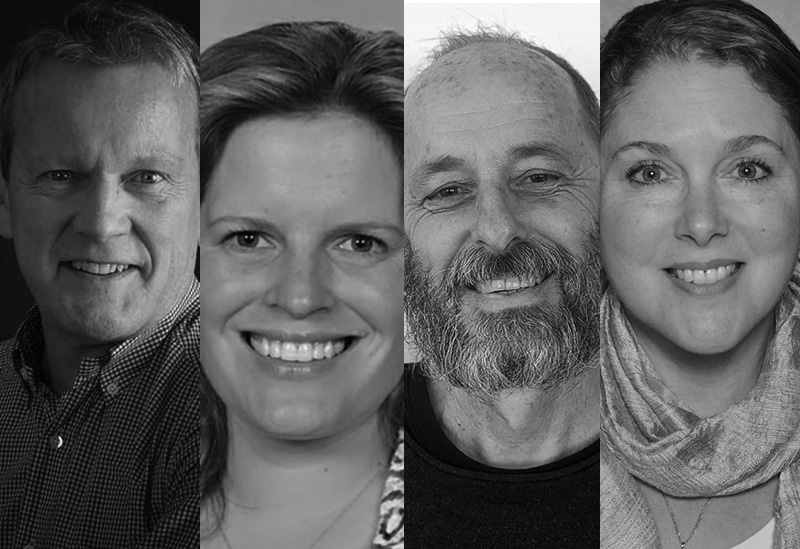